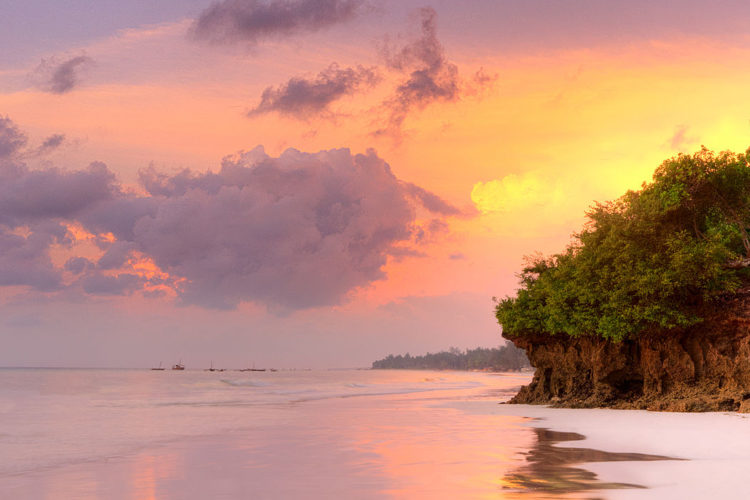 Part 1 of our Swahili Coast articles mainly discussed the role of Arab and Persian merchants in East African commerce. But the Indian Ocean was an integrated whole, with extensive trade among all peoples on the coasts. Objects from India appear in the archaeological record from as early as the 7th century AD, and trade colonies […]