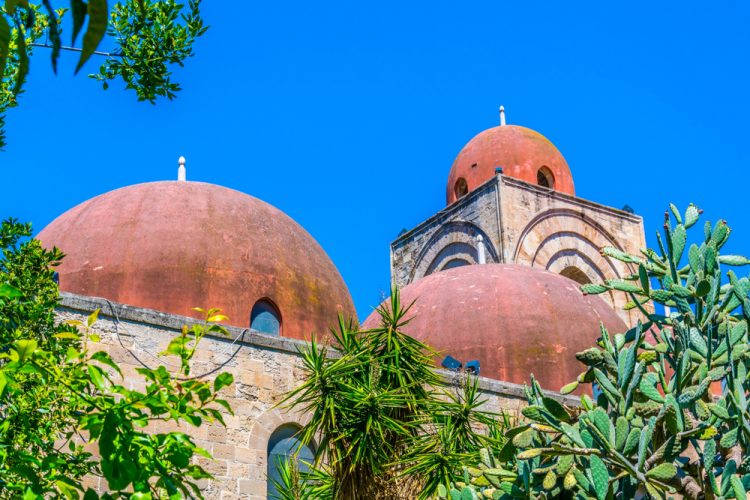 Muslim Sicily and the First Reconquista

Before the Spanish Reconquista began making serious gains, and before the First Crusade was launched for Jerusalem, there was another counteroffensive fought by the forces of Christendom against Islam. This first reconquista was of the rich island of Muslim Sicily. The island had been in Muslim hands since the early 10th century, when the armies […]