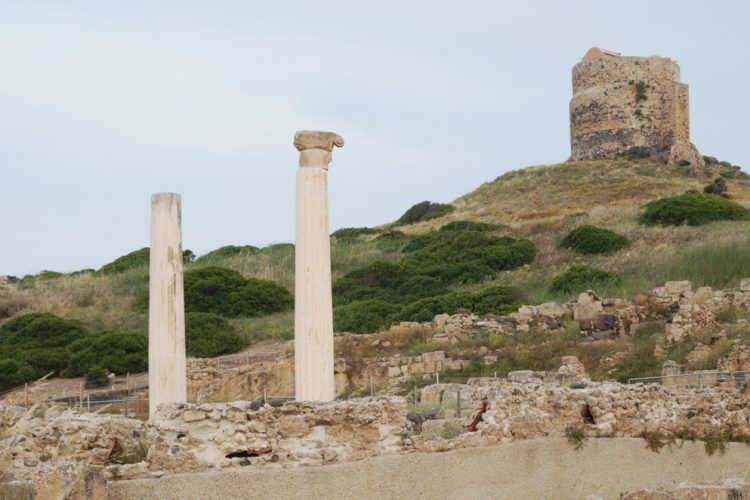 A recent study by academics at Oxford and elsewhere has concluded that grisly stories of ancient Phoenician child sacrifice were true: Children – both male and female, and mostly a few weeks old – were sacrificed by the Carthaginians at locations known as tophets. The practice was also carried out by their neighbours at other Phoenician […]