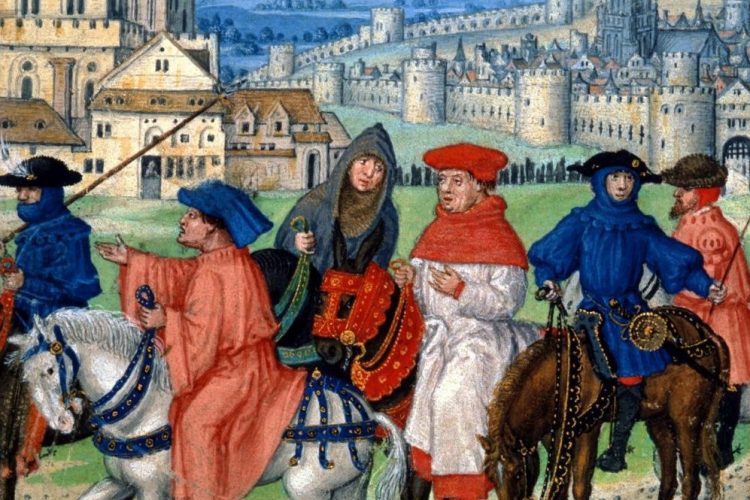 Chaucer’s Knight: A Grand Tour of the Medieval World

In July of 1343, a company of English knights, squires, churchmen, and men-at-arms appeared before Algeciras, in southernmost Spain. There they found King Alfonso XI of Castile, who had been besieging the city since the previous summer. Algeciras was an important port city on the Strait of Gibraltar which allowed the emir of Granada to […]