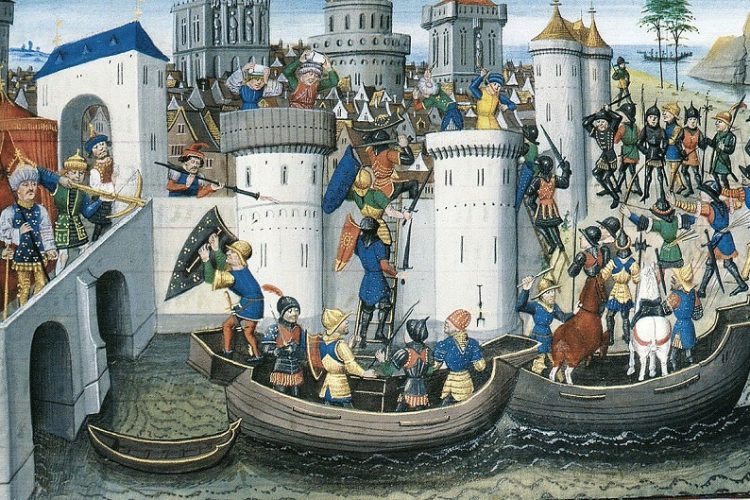 Fall of Byzantium: Breaking of the Empire

Yesterday’s post introduced John Cantacuzenus, one of the most significant of the last Byzantine emperors who faced a series of impossible dilemmas which saw a further crumbling of the empire from its already dilapidated state. Before looking at the difficulties of his reign, let us see how the empire got to such a wretched state in […]