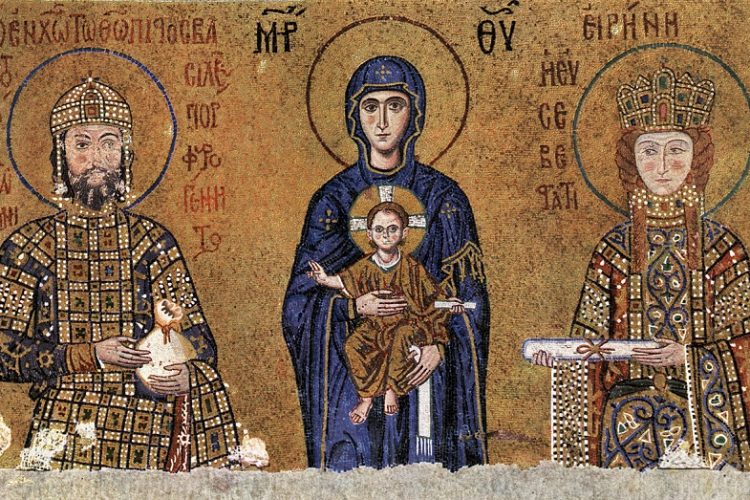 Fall of Byzantium: Dilemma #3 – The Decisions of Peace

The previous post in the Fall of Byzantium series is here. When John Cantacuzenus entered Constantinople on the night of 2 February 1347, the Byzantine Empire had been at war with itself for a little over five years. The war had been unnecessarily destructive, prolonged by the intransigence of the regency. Even when their troops could […]