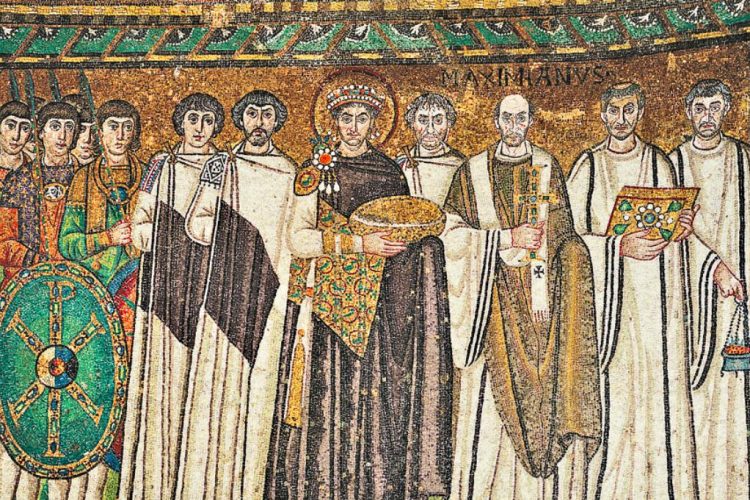 Why Is The Byzantine Empire Called “Byzantine”?

Nearly every book on the Byzantine Empire begins by noting that its people never called themselves Byzantine. They were Romans, and always called themselves such; theirs was the true and continuous legacy of the Roman Empire. Readers may nod along and take this in stride; but by the time they finish reading a millennium-worth of […]