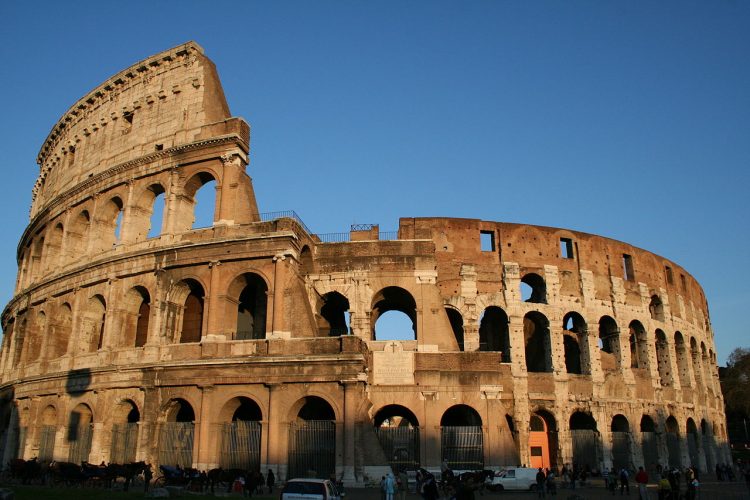 When Did the Western Roman Empire Really Fall?

Anyone with a cursory knowledge of Roman history knows 476 as the year the Western Roman Empire fell. That was when Odoacer, a barbarian military commander serving in the Roman army, deposed Romulus Augustulus and declared himself King of Italy, ending a thousand years of Roman rule in the west. Although Roman emperors continued to […]