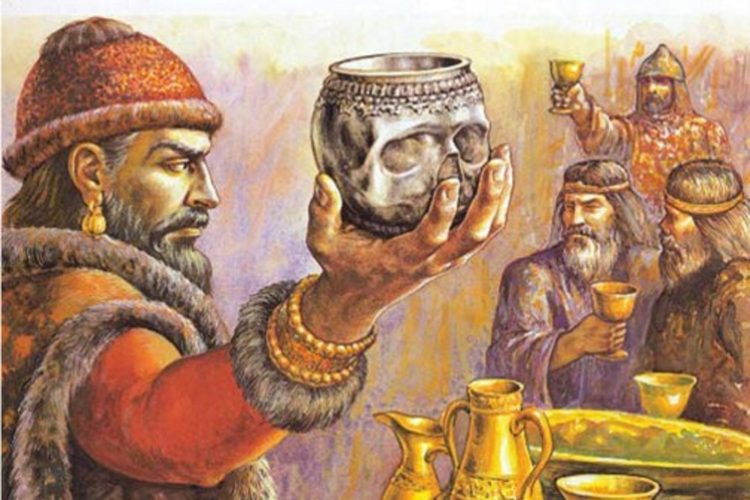 Drinking from the Skulls of Your Enemies: The Battle of Pliska

On 26 July 811, a massive Byzantine army was destroyed on the plains between the Danube and the Haemus Mountains. During the Battle of Pliska, the emperor Nicephorus I himself was killed—the first to die in battle since Valens in 378—and his head was turned into a silver-lined drinking gourd by the victorious Bulgarian khan. […]