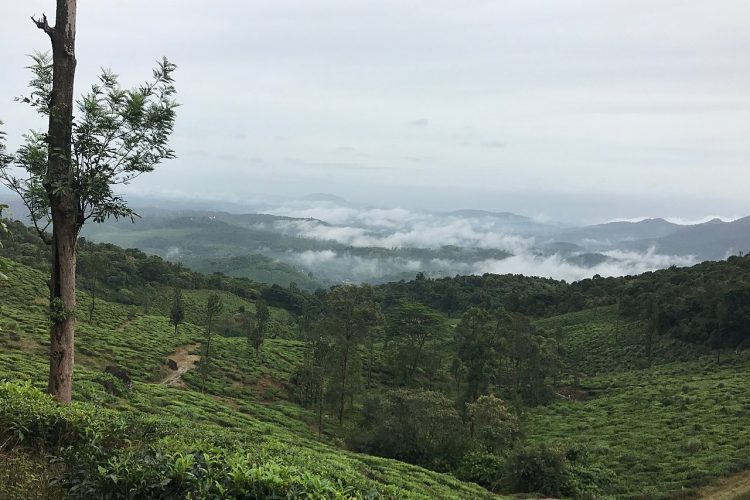 The Word for Tea: A Question of Geography

Quartz has an interesting article on the word for tea in different languages. Almost all languages today use variants of one of two different words: tea and cha. Languages like French (thé), German (Tee), and Dutch (thee) are examples of the former, while the Turkish, Persian, Russian, and Hindi (chai) are examples of the latter.

What explains this? It comes from dialectical differences in the Chinese word for tea:

But that doesn’t account for “tea.” The Chinese character for tea, 茶, is pronounced differently by different varieties of Chinese, though it is written the same in them all. In today’s Mandarin, it is chá. But in the Min Nan variety of Chinese, spoken in the coastal province of Fujian, the character is pronounced te. The key word here is “coastal.”

The te form used in coastal-Chinese languages spread to Europe via the Dutch, who became the primary traders of tea between Europe and Asia in the 17th century, as explained in the World Atlas of Language Structures. The main Dutch ports in east Asia were in Fujian and Taiwan, both places where people used the te pronunciation. The Dutch East India Company’s expansive tea importation into Europe gave us the French thé, the German Tee, and the English tea.

People further inland pronounced the same character as cha. This was the word for tea used by merchants exporting the stuff by land. They brought it over the Himalayas and along the Silk Road to India, Central Asia, and ultimately to Russian and Ottoman lands. The word chai in English comes from Hindi, in which refers to a specific way of preparing tea in India. As a result, we have two words referring to what is ultimately the same thing.

Interestingly, the Greeks and Romans had two words for China: Serica and Sinae. Tales of the former were told to them by merchants who came by the Silk Road. It was said to be their source for silk, and the name almost certainly derives from the same. Sinae, meanwhile, was said to be a great kingdom off to the east, at the end of the earth. Ancient geographers’ sources for information about Sinae came along sea routes by way of India (and is the origin for our name for China).

The ancients never realized that Serica and Sinae were the same place. Although there is strong evidence that Rome made direct contact with China, their knowledge of the Far East was very limited. It stands to reason then that, like us, they would describe something from that part of the world with two different words: one that came by sea, the other by land.

The Story of Tea: A Cultural History and Drinking Guide