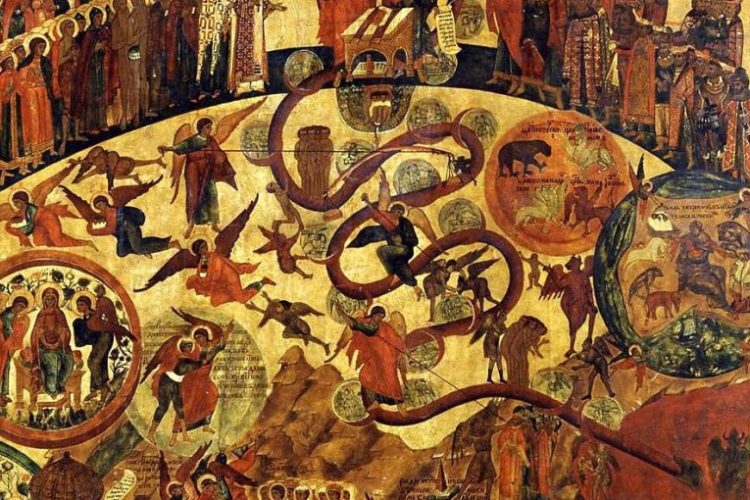 Fall of Byzantium: Dilemma #6 – Back Into the Fire

The previous post in the Fall of Byzantium series is here. The Byzantine involvement in the latest war between Venice and Genoa was brief but costly. Everything they had won in the Galata War was lost, and there was a large moral cost to this defeat. John Cantacuzenus was now less popular than ever before. Around […]