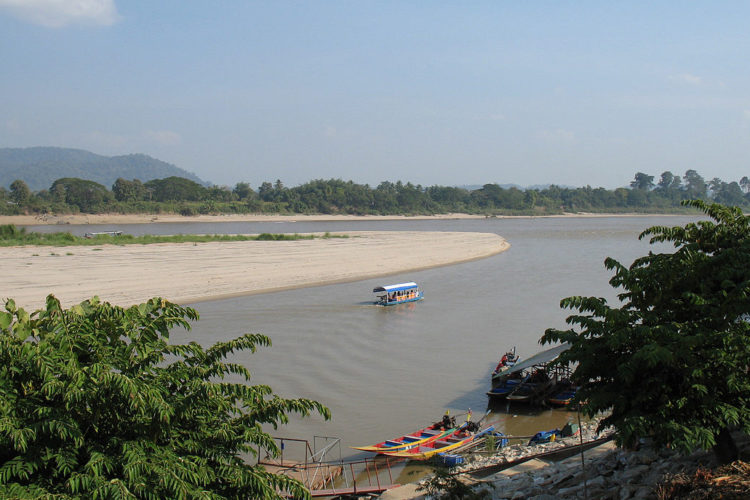 Archaeologists in Vietnam have discovered a 4,500-year-old trading network. The network stretched hundreds of miles across several river systems, down to the Mekong Delta. Several stone tools quarried in the Southeast Asian highlands were found at the site in southern Vietnam, where such stone is completely absent.

Long-distance trade in the ancient world was usually associated with luxury items. The high price of goods traded could cover the expense of such a long journey. In the larger Eurasian context, it was silk, spice, and silver that gave their names to trade routes, while more mundane items had to await the invention of cost-effective means of bulk-transport.

In the case of the ancient Vietnamese trade, however, it appears the exchange was in more functional items: grinding stones, axe heads, and the like. Such tools were clearly valuable enough to justify long-haul expeditions.

All this puts an interesting spin on those postcard images from modern Vietnam: those picturesque sampans that still ply the Mekong River are part of a living tradition that stretches back even further than anyone had imagined.