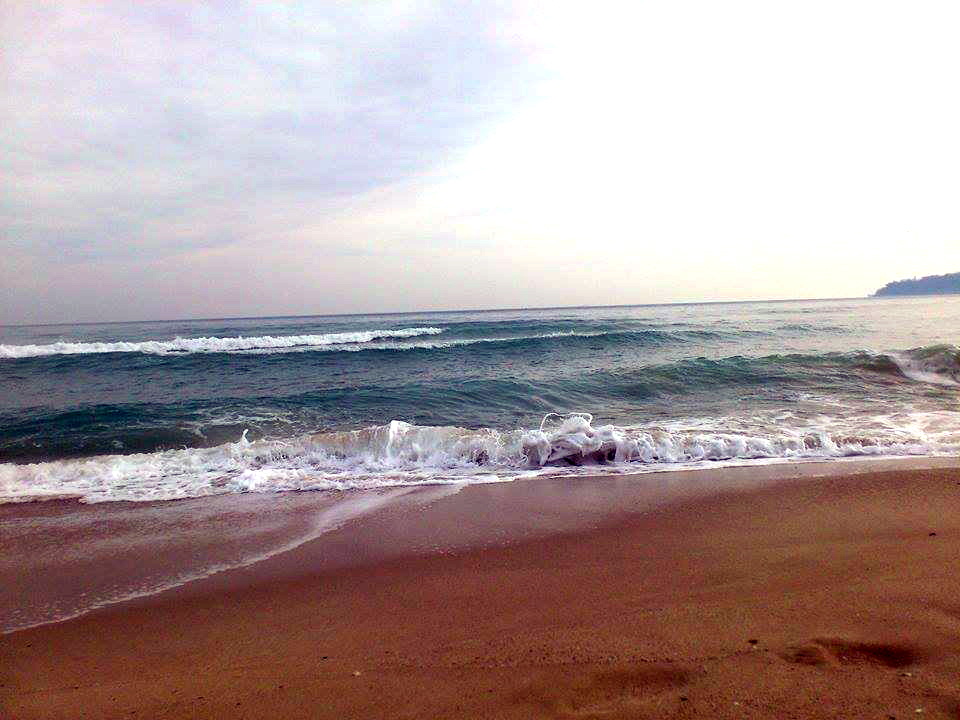 There is a recent New York Times article describing a fascinating series of discoveries off the coast of Bulgaria. These Black Sea shipwrecks have shed incredible light on ancient and medieval navigation:

The medieval ship lay more than a half-mile down at the bottom of the Black Sea, its masts, timbers and planking undisturbed in the darkness for seven or eight centuries. Lack of oxygen in the icy depths had ruled out the usual riot of creatures that feast on sunken wood.

This fall, a team of explorers lowered a robot on a long tether, lit up the wreck with bright lights and took thousands of high-resolution photos. A computer then merged the images into a detailed portrait.

Archaeologists date the discovery to the 13th or 14th century, opening a new window on forerunners of the 15th- and 16th-century sailing vessels that discovered the New World, including those of Columbus. This medieval ship probably served the Venetian empire, which had Black Sea outposts.

Never before had this type of ship been found in such complete form. The breakthrough was the quarterdeck, from which the captain would have directed a crew of perhaps 20 sailors.

The Black Sea has a high surface current from some three or four major rivers running into it, which means that there is little chance for the oxygenated water above to circulate down below. The lack of oxygen in the depths protects organic matter like wood and rope extremely well, just as low-oxygen peat bogs preserved the Sutton Hoo longboat or the Book of Kells.

The degree of preservation in the Black Sea shipwrecks is incredible, so much so that ropes, carved decorations, and rudders survive (go see the pictures in the article, they are truly stunning). Naval archaeologists have traditionally had to rely on the scantest traces and fragments of wrecks to reconstruct the entire construction of ancient and medieval ships; the Black Sea discoveries will allow analysis down to the dowling.

The story makes brief mention of the importance of the 13th and 14th century ships that were discovered. This was an important period of development in shipbuilding, in which Genoa and Venice were making crucial innovations. It was the royally-financed shipyards of major European states that ultimately produced ocean-crossing vessels, but it was the ingenuity of the maritime states, whose entire wealth depended on their ability to move merchandise great distances, that paved the way.

The exploration of the sea floor has just begun. Only a few dozen of estimated tens of thousands of wrecks have been documented so far. One can only imagine what discoveries will follow. What is certain is that the Black Sea shipwrecks are bound to yield yet more amazing insights.