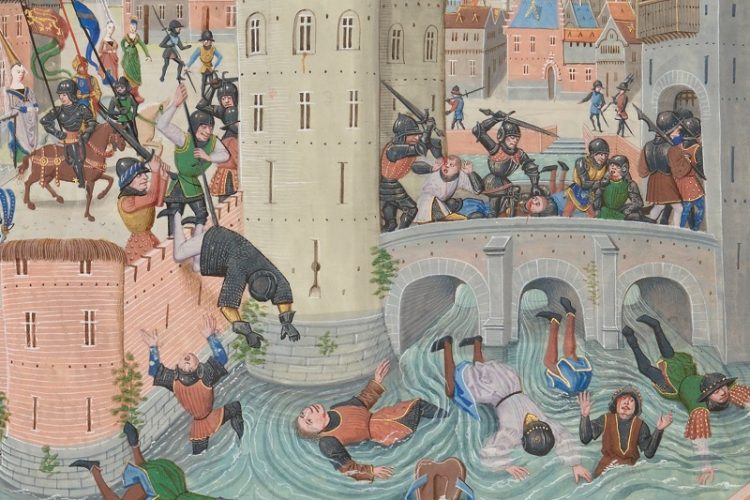 Middle Rages: Why the Battle for Medieval Studies Matters to America is the latest book from the flamboyant, rightwing bomb-thrower Milo Yiannopoulos. The short volume focuses on the curious case of Rachel Fulton Brown, a well-regarded professor at the University of Chicago who recently found herself at the center of a social-media-fueled firestorm. The story […]

END_OF_DOCUMENT_TOKEN_TO_BE_REPLACED 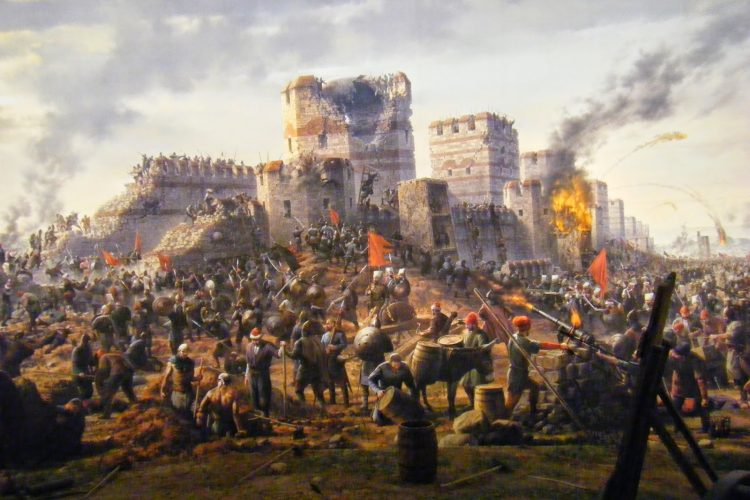 Exactly 566 years ago today, 29 May 1453, Constantinople fell to the Ottoman Turks after a 53-day siege. The Byzantine Empire had been effectively dead for at least a century, but its splendid capital survived behind massive, impenetrable walls. The young Ottoman sultan, Mehmed II, whose empire by that time already stretched from the Danube […]

END_OF_DOCUMENT_TOKEN_TO_BE_REPLACED 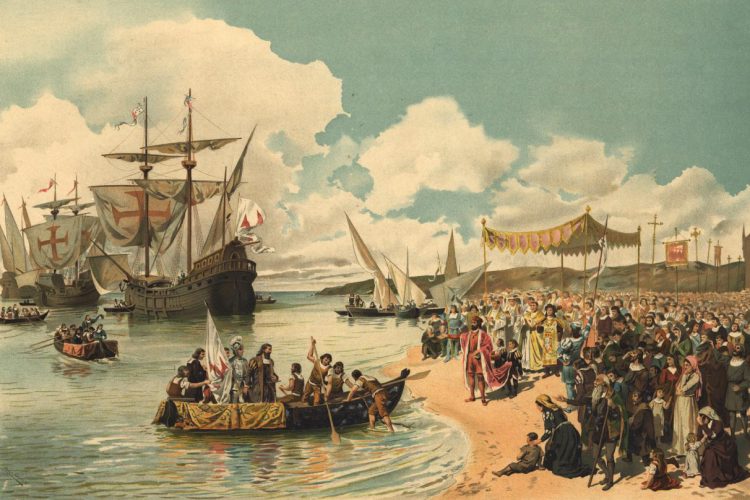 Roger Crowley has written several books about sea power and conquest: the 1453 capture of Constantinople by the Turks, a history of Venice, and the failed Ottoman siege of Malta. His most recent is Conquerors: How Portugal Forged the First Global Empire, which combines these two interests. In it, tells the incredible story of how a host […]

END_OF_DOCUMENT_TOKEN_TO_BE_REPLACED 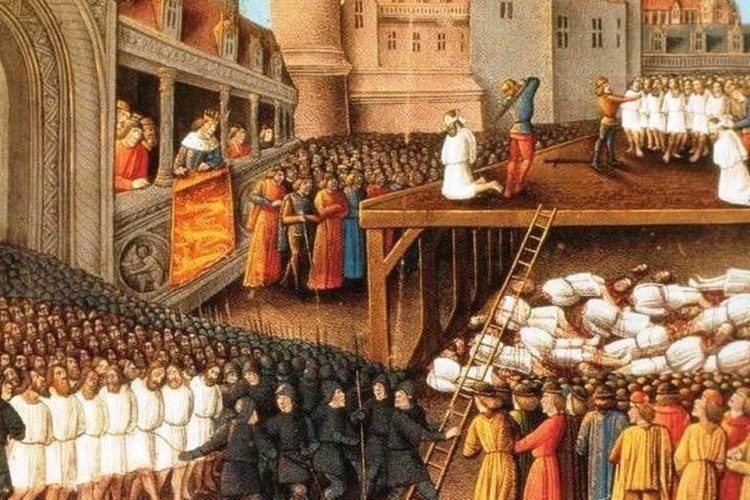 Book Review: A Death in the Venetian Quarter

A Death in the Venetian Quarter is the third in the Fools’ Guild series of novels by Alan Gordon. His first, Thirteenth Night, continues the plot of Shakespeare’s Twelfth Night by following Feste on his adventures—Feste, the former fool to Countess Olivia, has eloped with Lady Viola and apprenticed her in the art of jesting. The action begins in Constantinople, […]

END_OF_DOCUMENT_TOKEN_TO_BE_REPLACED 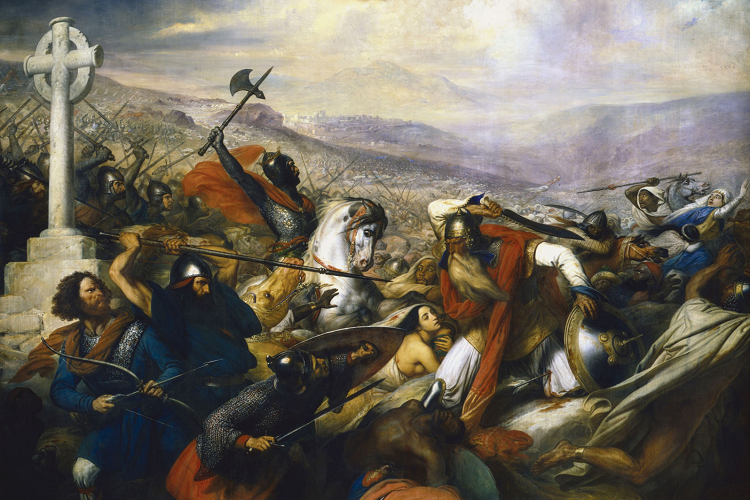 Ed West is a British author of compact, popular histories, mostly focused on the Middle Ages. His most recent is The Path of the Martyrs: Charles Martel, The Battle of Tours and the Birth of Europe on the 732 battle that may have been a decisive check on the advance of Islam. The book is […]