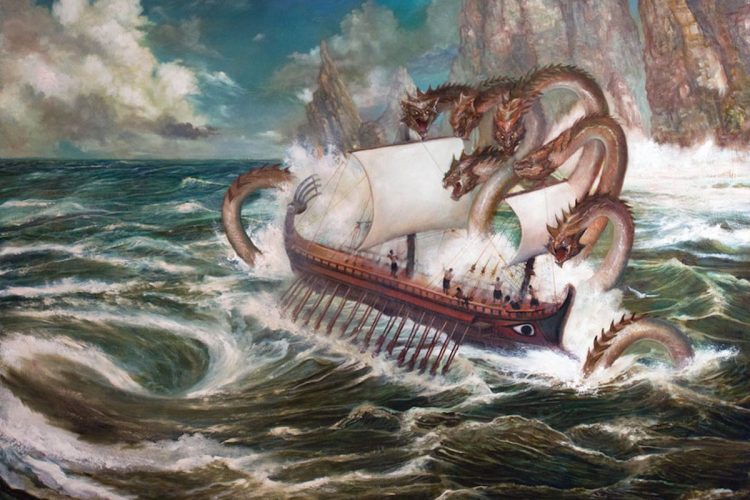 With the signing of peace between Byzantium and Genoa in March 1349, John Cantacuzenus could finally focus on governing the empire. The increased customs receipts coming into the treasury improved matters somewhat. John also reformed the tax system so that it would both draw more revenue and ease the burden on the common people. This was done partly by increasing taxation on the rich, but also by introducing new import and export tariffs—if Genoese merchants were going to enrich themselves in Byzantium, the empire would at least profit from it.

Cantacuzenus now had some room to maneuver and turned his attention to matters of state. It was a productive couple of years: he began rebuilding the army and the navy, appointed governors, and opened negotiations with the Roman Church on reconciliation. Most importantly, he recaptured Thessalonica, which was still held by the Zealots. This was an open wound left over from the recent civil war and a huge embarrassment to the empire. Thessalonica was the second capital of the empire, a metropolis of incredible cultural, military, and economic importance; allowing it to remain in the hands of the rabble just flaunted Byzantium’s weakness. Cantacuzenus and his co-emperor John Palaeologus appeared before the city gates in 1349 and were immediately let in by a joyous populace—the Zealot regime had long since lost its popularity.

Retaking Thessalonica won Cantacuzenus three victories at once. First, it brought such an important city back into the fold. Next, it gave Cantacuzenus a place to deposit his junior co-emperor: a perfectly respectable place for a junior co-emperor to rule that was mercifully far from the capital and, stripped of its hinterland, not a suitable base from which to raise a revolt. Third, it kept the city out of Stefan Dušan’s hands. The Serbian monarch controlled all the surrounding countryside and had designs on the city; mighty Serbia would have easily been able to take it from the Zealots. With Thessalonica firmly back in Byzantine hands, Cantacuzenus was instead able to work out a peace treaty with Dušan, ending the fighting that had continued past the end the civil war.

So far, so good. But affairs were not settled with Genoa. War was brewing between the city-state and its rival Venice, a war that would likely be fought in Byzantine waters. When hostilities broke out between in 1350, the Byzantines merely tried to lay low. The next year, a Venetian fleet arrived in the Bosphorus to blockade Galata and tried to coax the Byzantines into an alliance. The Genoese, for their part, demanded that John fulfill his obligations as an ally and fight on their side.

John was caught between the two sea monsters. In the past, Byzantium had profited from competition between the Italian maritime republics. It was strong then: when it offered treaty terms, they were accepted; when one of the republics misbehaved, it would be punished and the other would be rewarded. It was much harder to play this game in Byzantium’s current, weakened state. Whichever city it sided with would exploit their relationship to extract what it could. Or worse the allies would lose the war, leaving Constantinople at the mercy of the victor.

Like Scylla and Charybdis, either one could destroy Byzantium yet both could not be avoided. Cantacuzenus tried to defy mythology and serenely sail between the two. He adamantly refused either to make an alliance with Venice or provide aid to Genoa. Likely suspicious that a secret alliance with its rival was in the works, the Genoese interpreted his neutrality as treason and bombarded the walls of Constantinople in retaliation.

Overt aggression was enough to resolve the question for John. It was clear that the Genoese would remain a threat so long as they held Galata as a virtually independent colony, so he issued a decree ordering them out. This they naturally refused to do, so a Byzantine army besieged them by land in coordination with the Venetian blockade. The Genoese were ultimately saved by the arrival of a large fleet from the mother city, compelling the Venetians to withdraw.

The Venetians promised they would be back and convinced John to contribute ships to a large fleet they were assembling. The combined squadron met the Genoese in the Bosphorus on a wintry day in 1352. The Byzantine sailors, incompetent then as they were in the Galata War, were forced out of action immediately, leaving Genoa and Venice to duke it out. Fighting went on into the night and the toll on both sides was atrocious. Venice, lacking a nearby base, was forced to withdraw, leaving Genoa with a Pyrrhic victory. If the battle was costly for Genoa, however, it was disastrous for the Byzantium, which was forced to make an unfavorable peace. Only the ongoing war with Venice prevented the Genoese from imposing harsh terms. As it was, they reserved the unlimited right to fortify Galata and forced Byzantium to permanently cede them Chios.

Whatever the material costs of this new treaty, the moral costs were enormous. The once-might Byzantium could now not even deal with the effrontery of a small Italian city-state. John Cantacuzenus’s popularity plummeted. This loss in prestige immediately contributed to what happened next.